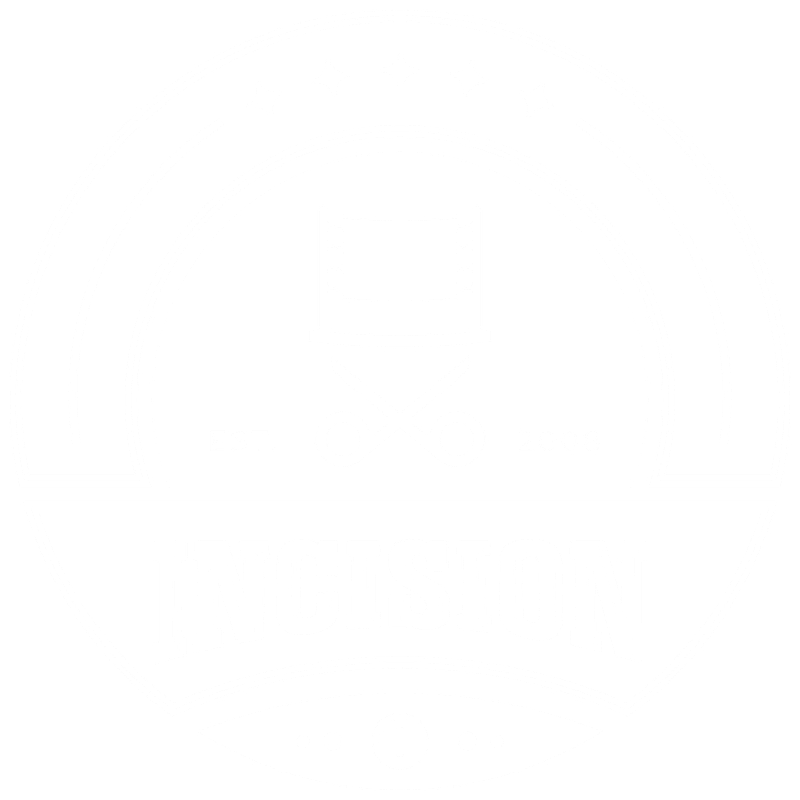 Our team is focused and shares a single-minded goal, which allows us to form long-term relationships within teams and with our clients too. Team Incision is headed by CEO & Director Shariq M. Khan, who has a rich experience spanning two decades of active experience in marketing, filmmaking, and video direction, having worked with various mediums for multiple industries.

Shariq has the honor of being Pakistan’s first and only director to have worked on a Ridley Scott Associates production as a director, directing part of the immensely successful UKTI production “The Great Campaign”, a global campaign that was initiated by the UK Prime Minister’s Office. To get to this level, Shariq has traversed every sort of challenging production environment and filmed in locations as diverse as the varied geographical landscape that Pakistan has to offer. He has directed commercials, documentaries, music videos, and TV shows for some of the leading names in Pakistan, making him a true full-spectrum director.  His extensive travels around the world, ranging from world metropolis to small rural towns have given him a unique taste, a blend that reflects a touch of both in most of his productions, making them stand out as surreal visual treats. His documentary on Maryam Mukhtiar, Pakistan’s first female fighter pilot to have been immortalized in national memory won critical and widespread acclaim alike, simply because Shariq was personally invested in the project as he is a firm and ardent believer in the equality of women in every role.

Shariq represented Pakistan in the Red Bull Production Partners Workshop held in Sri Lanka, organized by Red Bull Media House for production partners in South Asian countries. Unilever, Red Bull, VimpelCom, China Mobile, Jazz, Zong, Pakistan Air Force, and Navy are just some of Shariq’s very content clients. Shifting his focus to a greater cause for the country and the future of the people, he is working as the voice for the anti-tobacco campaign in Pakistan with the NGO he established, called Chromatics.

Tayyab Raza began his journey with media production 11 years ago. Owing to his passion, consistency, and dedication, he has claimed his space as Head of Productions & Producer at Incision. Tayyab has worked in every discipline of media production, which is his core strength and USP. His portfolio boasts over 200 projects, which include documentaries, commercials, corporate videos, music videos, and various digital campaigns. With a background in advertising, Dilara brings with her 14 years of experience in marketing communications and design. Her skills include brand building, copywriting, script writing, and conceptualizing among several other traits related to creativity and visual storytelling.

Dilara has extensive experience working with some of the best advertising agencies in Pakistan as a Creative, which include Spectrum VMLY&R, Interflow Communications Pvt. Ltd., and JWT-Grey to name a few, along with her stint in the United Arab Emirates working at Arabian Radio Network as Radio Jockey, Program Producer and Script Writer.

Dilara has Silver and Gold Effie Awards to her name that she won along with her team at JWT-Grey for Ufone’s thematic and tactical campaigns. She also had the honor of serving as a Judge in the Effie Awards Judges’ Panel in January 2022.

Dilara has a passion for finding and penning down stories that have heart and a lot of emotional value. Her work reflects the human side of the brands she works with.

Drop us a Message